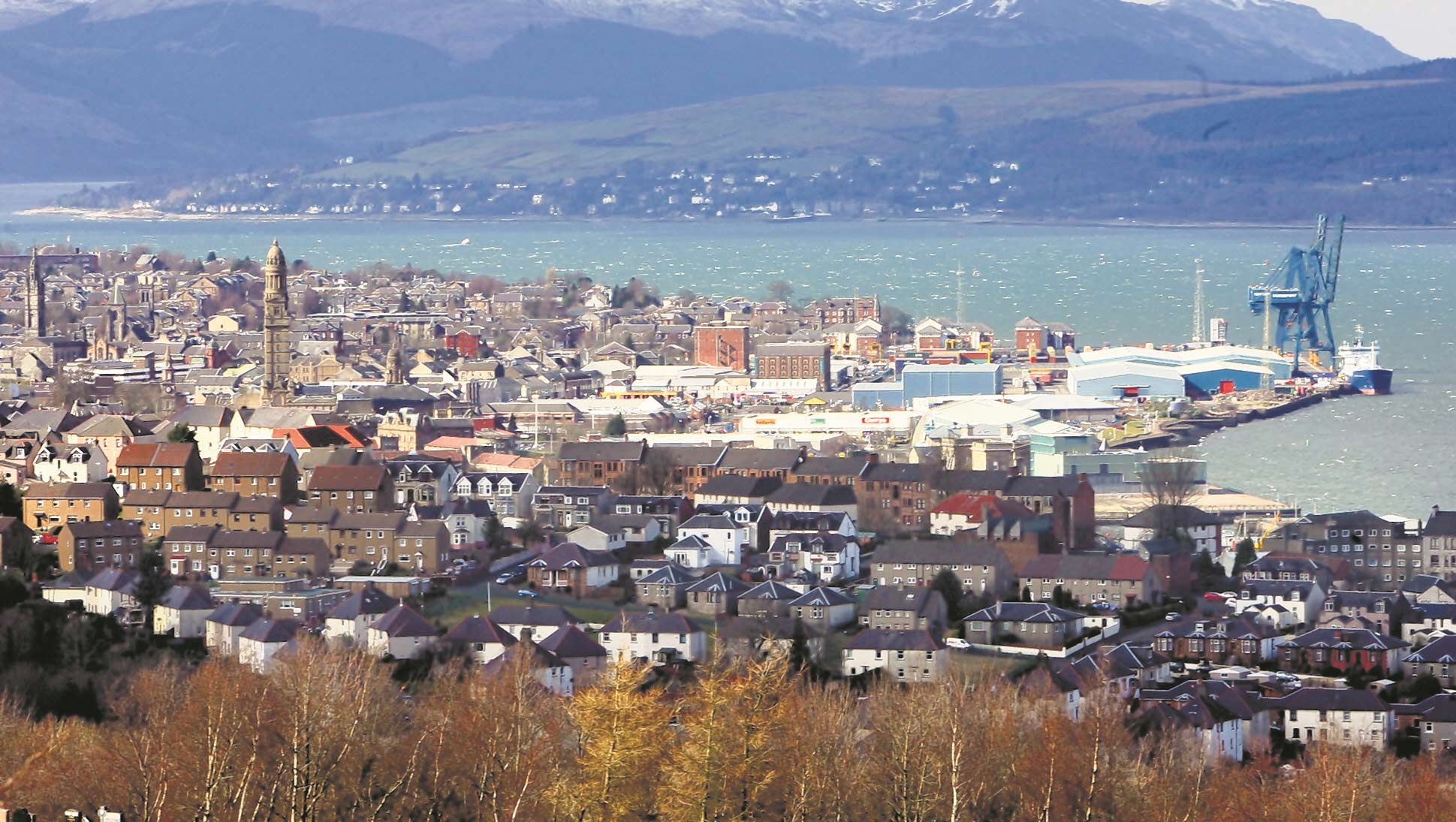 Inverclyde Athletic Club (IAC) is an Athletic Club established in 1996 who seeks to provide athletic coaching and competition to members of the Inverclyde Community from age 9 upwards at various venues within Inverclyde including Ravenscraig Athletic Stadium, Inverclyde Academy, Greenock Sports Centre and Battery Park. A key aspect of the clubs athletic coaching philosophy is enshrined within its Mission Statement is its Young Athlete Development Plan which provides a pathway for all our young athletes to not only be the very best they can be as athletes but equally importantly prepare them to become the seniors of the club and adults of the future'. IAC became a Scottish Charitable Incorporated Organisation (SCIO) in October 2017.

Membership of IAC is open to anyone. The delivery of club activities is only restricted by club resources and access to facilities at fixed times, with Individual support needs assessed on a case by case basis.
Found an error, or have some feedback? 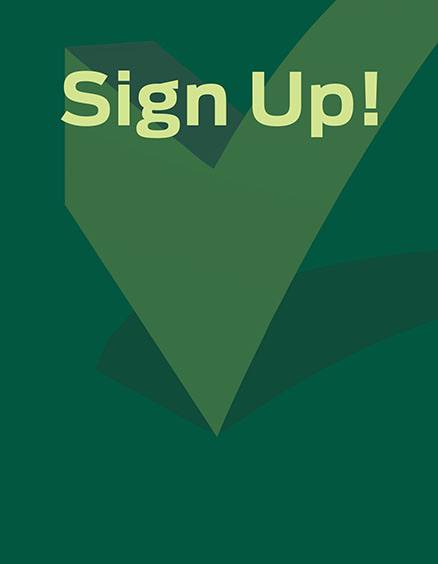 Set up a free account for yourself on Inverclyde Life so you can build directories. 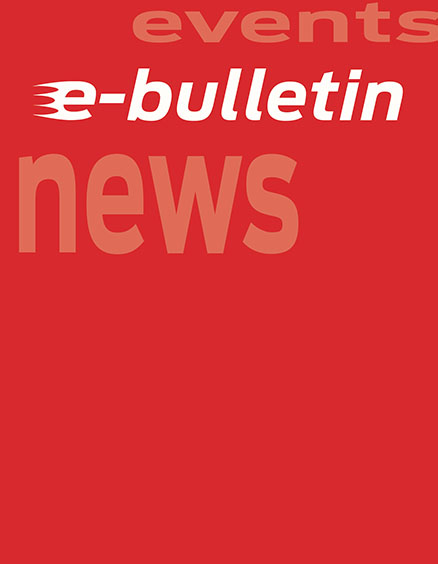 Sign up for the Inverclyde Life bulletin to find out about events that are on locally. 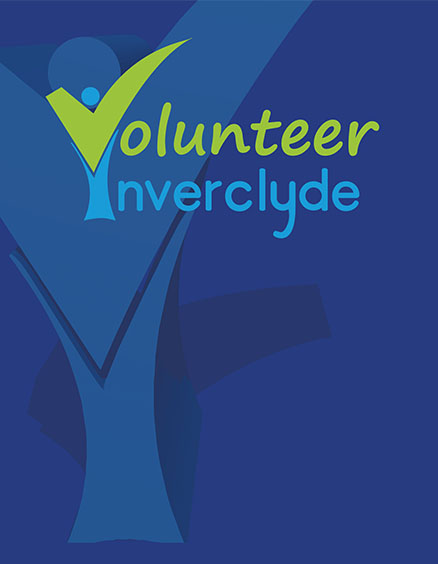 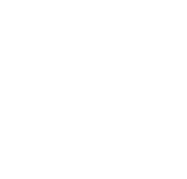 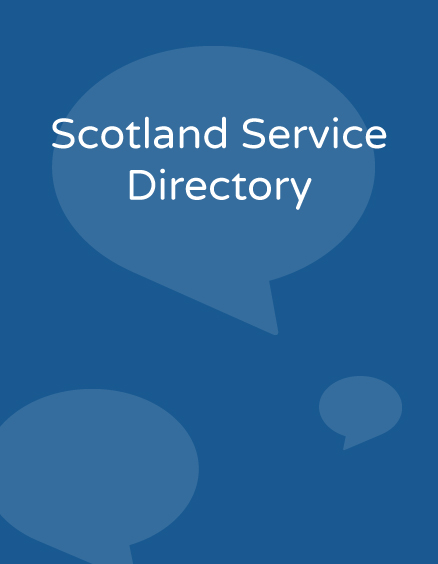 Click here to find the names, addresses, opening times and service details for thousands of health and wellbeing services in Scotland